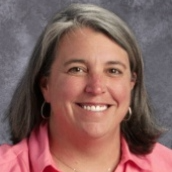 Dr. Kim Anderson, Assistant Superintendent, has been in education for 29 years as a teacher, coach, Library Media Specialist, technology coordinator, school improvement specialist and professional development coordinator. Dr. Anderson earned a bachelor’s, master’s, and doctorate from Arkansas State University and a master’s from University of Central Arkansas. Before beginning in K-12 education, she served one year as a temporary instructor for Arkansas State University and has been an adjunct instructor for Black River Technical College and Arkansas Northeastern College. 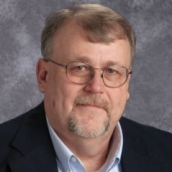 Dr. Larry Smith, Assistant Superintendent, began working in the Benton School District on July 9, 2019. He entered his 31st year in education and has served as a teacher and several administrative capacities including Assistant Principal, Principal, Assistant Superintendent, and Superintendent. He worked for the Arkansas Association of Educational Administrators as the Program Director for the Beginning Administrator Induction program. Dr. Smith grew up in Benton and graduated from Benton High School in 1982 before attending the University of Central Arkansas where he received both his BSE in English and MSE in Secondary School Leadership. He then attended UALR where he completed his Doctorate in Educational Administration and Supervision. 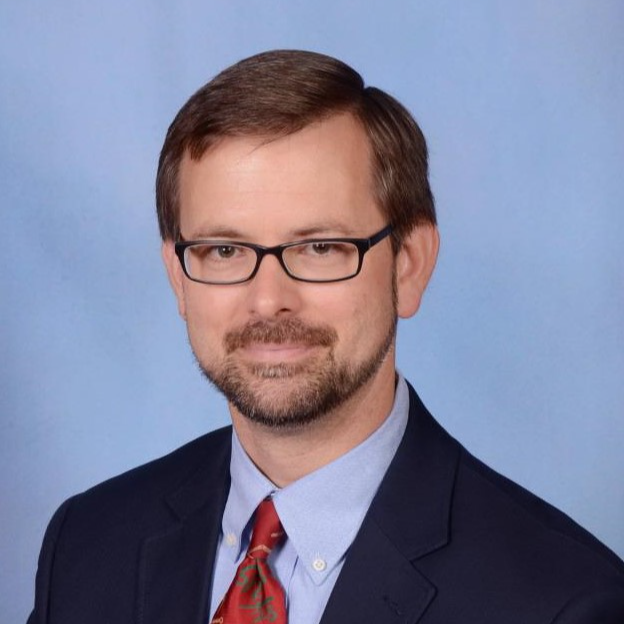 Mr. Breshears holds a Bachelor’s of Music Education, a Masters of Instructional Leadership, and Superintendent Certification, all from Henderson State University in Arkadelphia, Arkansas.

Breshears has also served as an adjunct instructor in the School Leadership program at Henderson State University.

Dan is a 1991 graduate of Lake Hamilton High School and is the proud husband of twenty-five years to Stacy and father to Cora Helen Breshears. 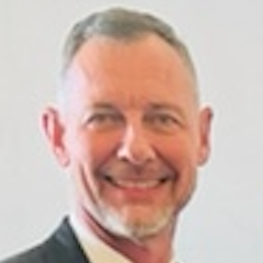 Stacy DeFoor serves as the Assistant Superintendent for Elementary Education in the Benton School District.  Mr. DeFoor has been in education for 15 years as a teacher, assistant principal, and elementary principal with the past 10 years as an elementary administrator for Conway Public Schools.  Mr. DeFoor earned his Bachelor’s, Master’s, and Educational Specialist degree from the University of Central Arkansas. Mr. DeFoor has completed three years of the Master Principal Program, served as a mentor to beginning administrators, and his previous school was recognized as a National Blue Ribbon Award School.

Mr. DeFoor has been married to his wife, Stephanie, for 27 years, and is the father to Caleb, Devin, and Haley. 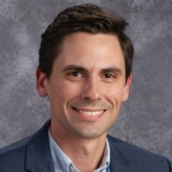 Chris Hinson has served as Chief Financial Officer since 2019. He previously served the Benton School District as a secondary math teacher and assistant principal at Benton High School. Prior to beginning his career in education, he worked in the brokerage accounting field. He earned a Bachelor’s degree in Finance from Ouachita Baptist University, a Master's degree in Teaching from the University of Central Arkansas, and an administrative degree from Arkansas State University. He is a proud husband of 16 years to Jessica, and has two children, Haddie and Murphy. 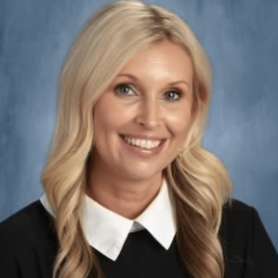 Jennifer Bradley has a Masters in Education and a Bachelors in Mass Media. She has been a classroom teacher in Bryant for the last 9 years. Before moving to Saline County, Jennifer was a teacher in Bentonville in NWA. Prior to working in education, she worked in radio and television. She is excited to now be in a position that allows her to implement both passions.

Jennifer has two children, her daughter, Saylor, who will be a freshmen this year, is on the dance & golf team. Son, Ace, who will be going into the 5th grade, is a competitive swimmer for both the BASS and Barracuda swim teams.

I am thrilled to be a part of the Benton Panther family and I am looking forward to promoting all of the wonderful things happening in our district! 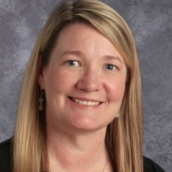 Angela McWhorter, Director of Special Education, has been in education for fourteen (14) years. She completed her undergraduate degree at the University of Arkansas in Fayetteville and her graduate degree from Northeastern State University. Mrs. McWhorter has served in various roles that include: speech-language pathologist, response-to-intervention coordinator, mental health coordinator, and curriculum/program administrator of special education services. This year is Mrs. McWhorter's fifth year as the Director of Special Education for the Benton School District. 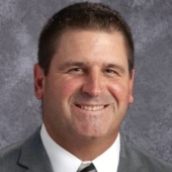 Scott Neathery was named athletic director of the Benton School District effective July 1, 2016. He has been in education for 24 years and began teaching/coaching in 1995 at Bryant School District. During his career, he has served as a physical education/health teacher, girls’ soccer coach, offensive coordinator, transportation and athletic director, and head football coach at Sheridan and Benton. He earned a bachelor of science degree in secondary education from Ouachita Baptist University where he received a scholarship to play football. 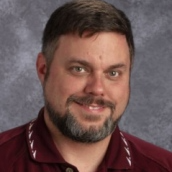 Brian Lowrance has worked for the Benton School District for the last 22 years, and selected as Tech Director in 2022. He was the first full-time I.T. technician for the district, later to become the District Network Administrator. Brian was nominated and elected by the classified staff as an At-Large representative on the Classified Personnel Policies Committee (CPPC) in 2014 and has continued to serve as chairman. Brian is a 1999 graduate of Benton High School. He is a lifelong Panther. He is the proud husband of Anna. They have three sons, two daughters and one granddaughter. 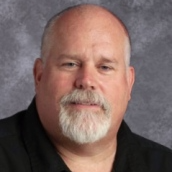 Danny Revis, transportation director for the Benton School District, has worked in education for 21 years as a special education teacher and transportation director. He worked at Rivendell Behavioral Health as a counselor and teacher before entering public education. He is a graduate of Benton High School. He holds a BA in Sociology from Arkansas-Little Rock and an MEd from Henderson State University.