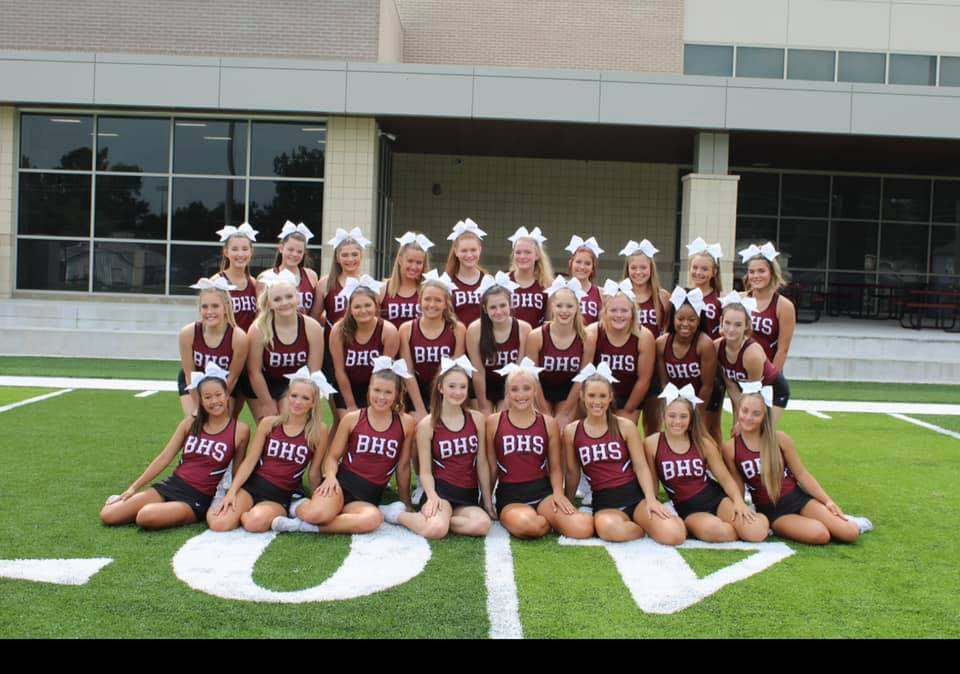 The Benton High School Cheerleaders won the National Cheerleading Championship in Dallas, Texas over Christmas break. The squad of 20 members competed for two days in the 30th National Cheerleaders Association High School Cheerleading Championship. They won with a 2-day score of 93.61 – edging out Coppell High School from Coppell, Texas who finished 2nd with a 92.96. Benton was also awarded a Specialty Award for Best Use onship in Hot Springs in early December. This was the third year in a row the girls have won the state championship and the fifth title for the school. Benton had the highest score in state out of 72 schools in all classifications. 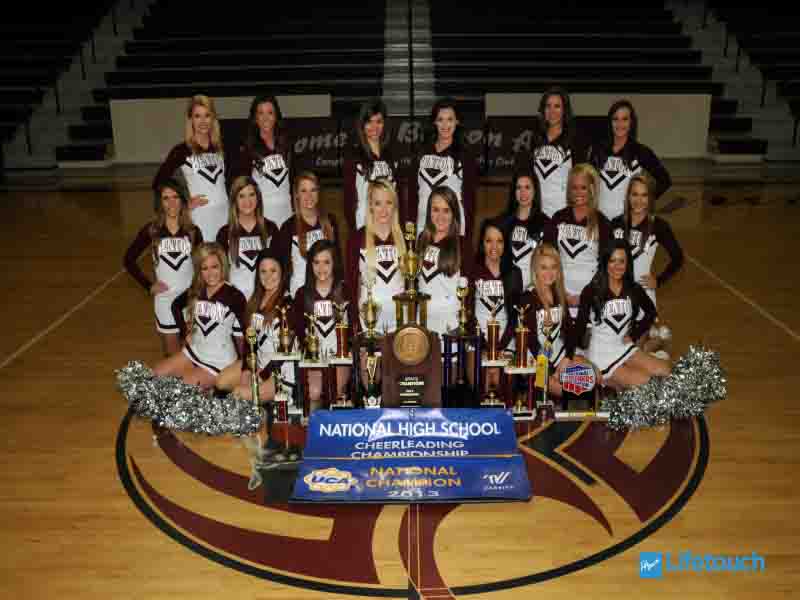 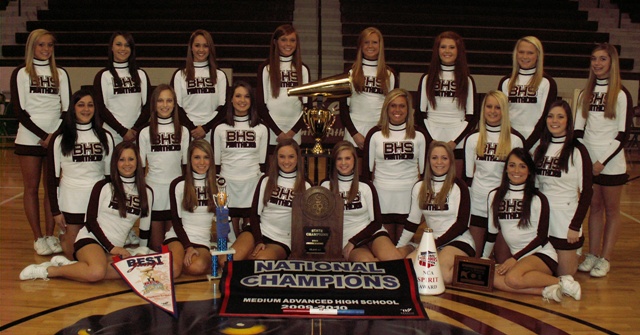