Applications are on a first applied/first accepted basis by May 1st.

Public School Choice in Arkansas allows students to attend a public school in a district other than the one in which they reside. Applications for students in the following counties: Clark, Grant, Hot Spring, Pike, and Saline, (must be made by May 1, 2021 to qualify for provisions under the Arkansas Public School Choice Act of 2013.) 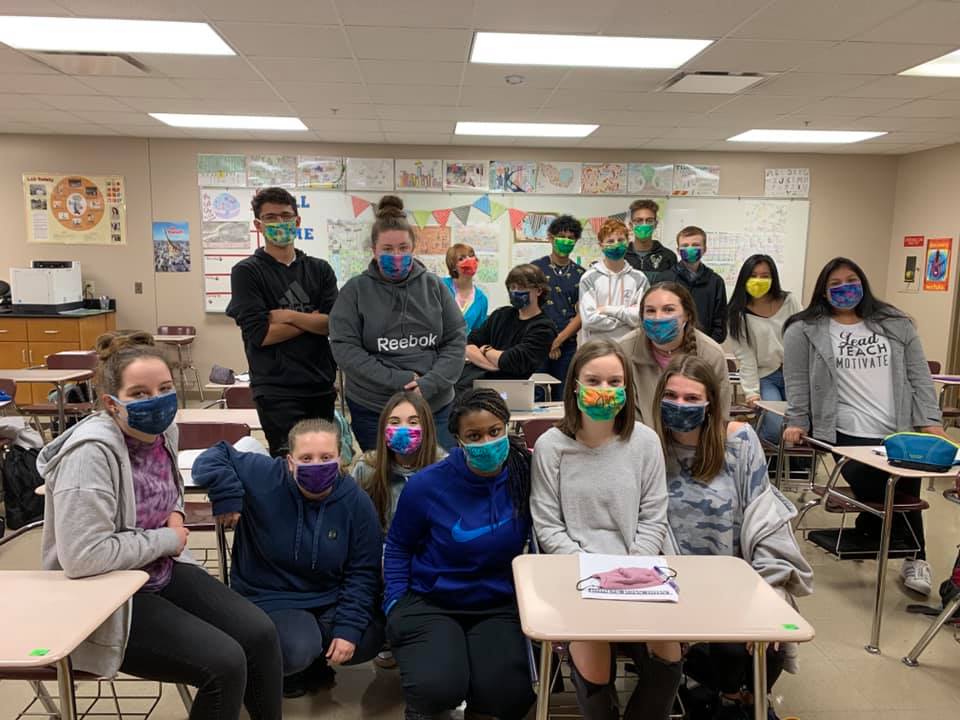 Pursuant to standards adopted by a non-resident school board, a non-resident district may reserve the right to accept and reject applicants based on capacity of programs, class, grade level, or school building. Likewise, a non-resident district’s standards may provide for the rejection of an applicant based upon the submission of false or misleading information to the above listed request for information when that information directly impacts the legal qualifications of an applicant to transfer pursuant to the School Choice Act. However, a non-resident district’s standards shall not include an applicant’s previous academic achievement, athletic or other extra-curricular ability, handicapping conditions, English proficiency level, or previous disciplinary proceedings, except that an expulsion from another district may be included pursuant to Ark. Code Ann. 6-18-510. Priority will be given to applicants with siblings attending the district. The non-resident district shall accept credits toward graduation that were awarded by another district and award a diploma to a non-resident applicant if the applicant meets the non-resident district’s graduation requirements. Applications must be postmarked or delivered to the Superintendent of Schools no later than May 1 for a child to be able to enroll for the fall semester. Transfers shall be granted on a non-discriminatory basis. Students who have been accepted and enrolled in previous years do not have to reapply as approved transfers remain valid for as long as the student attends that public school.

The Public School Choice program was established to give parents and students more options with respect to where students attend public school and to enable any student to attend a school in a district in which the student does not reside, subject to the restrictions contained in ARKANSAS PUBLIC SCHOOL CHOICE ACT of 2015.

December 15 The ADE reports to each school district the net maximum number of school choice transfers for the next school year.